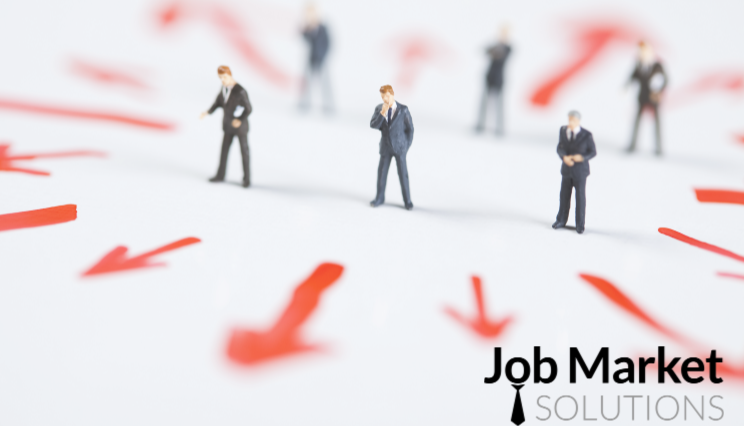 I have been a resume writer for nearly a decade and, over the years, I’ve talked with thousands of people who find themselves in all kinds of career conundrums.

Nine times out of 10, my clients have an urgent need for a resume and we work quickly to create a document that enables them to begin applying for jobs as soon as possible. It’s actually quite rare that I work with someone who says, “I want an updated resume, just in case.” I’d like to challenge you to be that proactive professional.

The following stories feature real-life clients and highlight some of the most important reasons it’s smart to keep an updated resume on file at all times.

For an Unexpected Opportunity

Former client Jeanne contacted us to update her resume to add the food science classes she was teaching at her community college. Later that month, she attended a food service convention and, through networking, met people who suggested she apply for a job at their company. The position, a newly created role, was something she could not have known existed and couldn’t have found posted on any job board. By Monday morning, she sent her impressive resume to the right person. Fast forward one month and three interviews later: Jeanne got the job.

Takeaway: Keeping your resume current ensures you’re ready for opportunities, whether that means a better job, a raise, or a promotion.

In Case of a Blindside

April was lucky. We had just completed her resume to help her ask her supervisor for a raise but, when she approached him about the raise, he confessed that the company had been purchased, that departments would be merged, and that her job would soon be phased out. Rather than becoming a victim of the restructure, April was ready with her up-to-the-minute resume. None of us want to think about negatives like being laid off, downsized, fired, or having an emergency at home, but these things happen.

Takeaway: Being prepared with a current resume equips you to begin looking for a new position right away should you need to do so.

For a “Big Picture” Perspective

Derek, who’d spent years in the biotech field and was ready for a change, was considering a move to an entirely different industry. After discussing how far he’d advanced in biotech, what duties he liked, and which ones he didn’t, Derek decided to stay in the biotech industry but to look for roles that included more interaction with people and less time in the lab. His new resume positioned him to apply for jobs that leveraged his technical background to train new engineers entering his company, something he may not have considered had we not looked at his interests and the scope of his experience while writing his resume.

Takeaway: Updating your resume gives you a clear sense of where you’ve been and helps you decide what’s next—and even how to get there.

Rajesh came to me with an already impressive resume that he wanted to update for a new job search. The more I talked with Rajesh, the more I realized how modest he was about his achievements. As we revised his resume, he began to realize how unique he is in his field and, as he told me later, he actually felt more confident about and more prepared to speak to his strengths during job interviews. His newly polished resume built his confidence, pinpointed his differentiators, and clarified—even in his own mind—his value proposition.

Takeaway: Actively participating in writing your resume prepares you for job interviews and can help you feel more confident when networking.

In Light of Changing Times

Alex had been with the same firm for 14 years. He knew finance inside and out, but his resume didn’t reflect current trends—neither with respect to resume formatting nor in light of changing terminology in his field. I explained to Alex that, because so many companies using applicant tracking systems, keywords are crucial. The strategic keywords we worked into Alex’s new resume not only focused on the job titles he was targeting, but also on the latest tools, technologies, and best practices in the financial services industry.

Takeaway: Optimizing your resume for applicant tracking systems not only helps your resume get past the computers, it can position you as younger and more aware of current trends in your industry.

No matter where you are in your career—happily employed, actively job seeking, or somewhere in between—never ignore your resume, or your LinkedIn profile for that matter.

Be proactive. Keep records about the projects you’ve worked on, the recognition or awards you’ve received, and any results or success metrics you can collect. These will be invaluable when you work with someone like me to revamp your resume.

The Bottom Line: Don’t wait to be surprised by a layoff or corporate restructure. Be prepared for that unexpected call from a recruiter or headhunter. If your resume isn’t already up to date, now’s the time to make it so.

Intellectual property: Company owns all of the content and information posted on this website, and no one may copy, distribute, or use any content, including that for financial gain, without the express consent of Company.

Send Us A Message